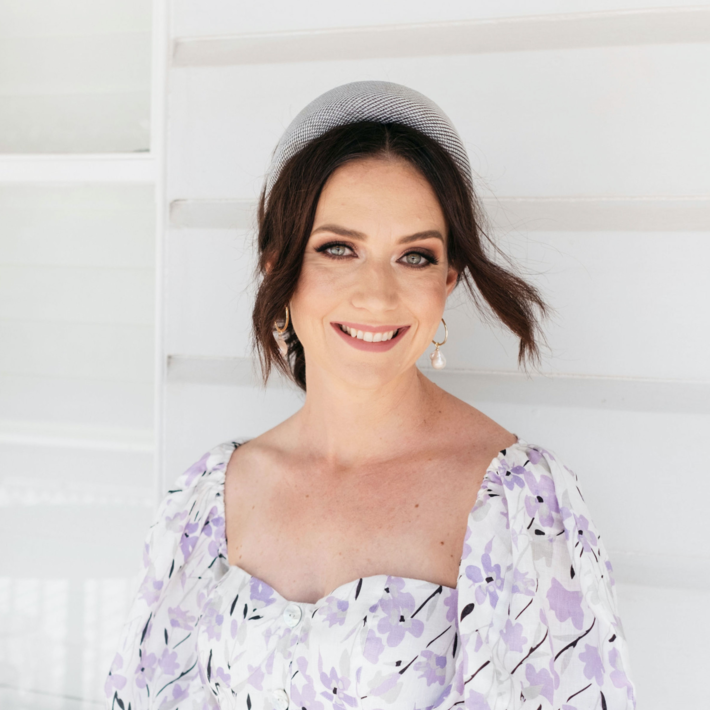 I Love Hats Because?
I love their transformative ability! How, no matter what kind of day that you're having, you can put on a hat and suddenly you're smiling, walking taller and feeling fabulous.

Christie Murray is a Milliner based in Australia. Christie has a background in fashion business and education, and, in 2014, was the first accessories designer to be accepted into the Queensland University of Technologies Fashion 360 program. Following completion of the program, Christie stayed on as a designer in residence, and undertook a co-branded project with a large fashion label called CAMILLA. During this project, Christie and her team made headwear to stock in all of their boutiques and major department stores across Australia. 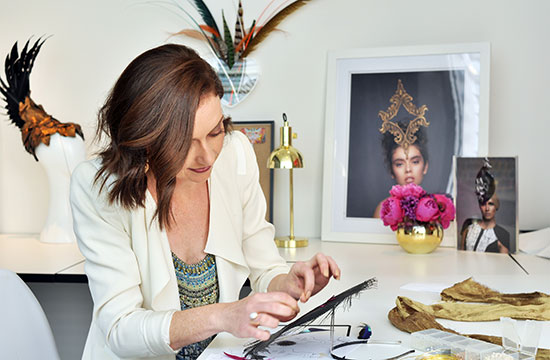 Christie has sold headwear in both physical and online market places, pop-up shops, boutiques and major department stores. Christie showed her headwear collection at Australian Fashion Week in 2015 and has had headwear featured in multiple publications including VOGUE, VOGUE brides and In Style magazines.

Some of Christie’s favourite moments include working with the Queen’s granddaughter Zara Philips and making a Swarovski headpiece for Kylie Minogue to wear in VOGUE for her 50th birthday celebration issue.

Christie has a passion for editorial headwear and in 2017 she worked with VOGUE Australia and Far Fetch’s Creative Director Mark Vassallo for their Melbourne Fashion Festival runway show. Christie’s 3D printed and illuminated VOGUE headpiece did a solo walk to start the show in Melbourne’s Royal Exhibition Building.

Since becoming a Mum, Christie’s focus has shifted more towards Bridal headwear, but she continues to do bespoke headwear for a select client base as well as collaborations and creative headwear projects.  She also hosts and teaches fashion business in the Fashion 360 program. 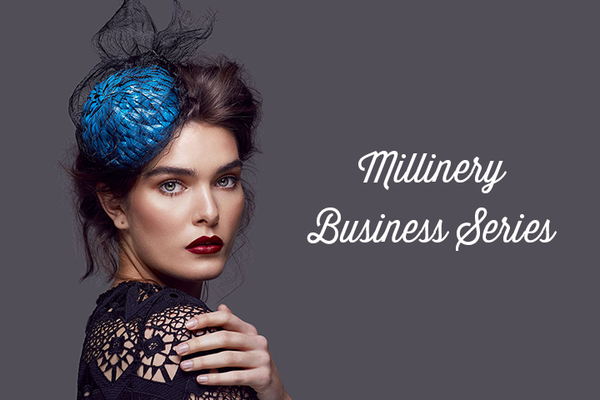