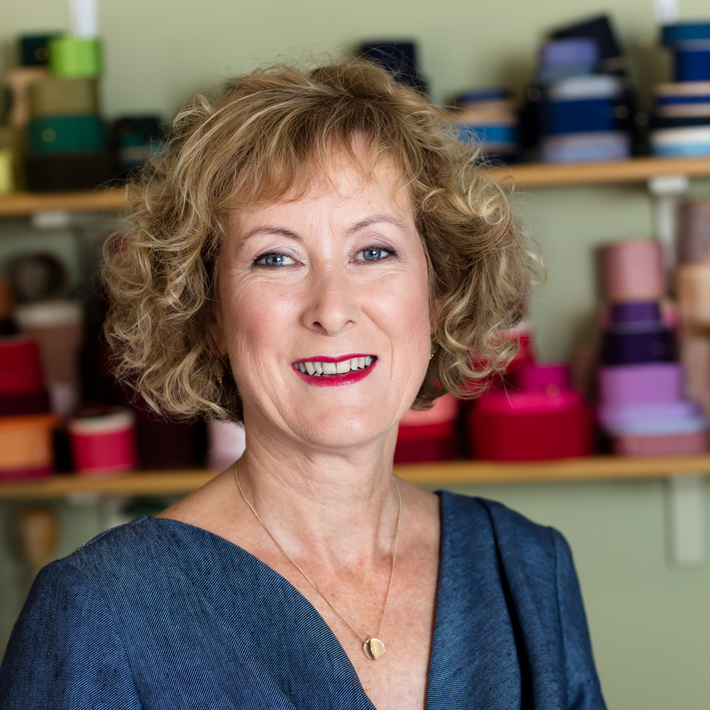 I Love Hats Because?
I love wearing and making hats because it is an opportunity for artistic expression, which I find so rewarding. For me, hats are like smaller sculptures that can not only be admired for their creative merits, but are able to be worn! Wearing a slightly unusual or striking hat can be a social tool as well...a great conversation starter! 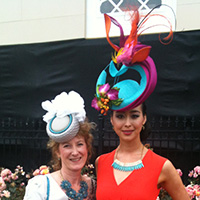 Australian milliner, Louise Macdonald has been making hats for well over 25 years. She trained in London, UK as a theatrical milliner making hats for productions such as Pride and Prejudice and House Of Elliot. Since returning to Melbourne Australia in 1995 she began making fashion pieces and now her millinery year is dominated by the Melbourne Cup.

Over the years, Louise has taught at various tertiary colleges, presented at international workshops/ conventions and offered millinery courses from her Melbourne studio. In 2014 and 2015 her role was Education Consultant for the Millinery Association of Australia. She has developed a reputation as one of Australia’s leading millinery educators. 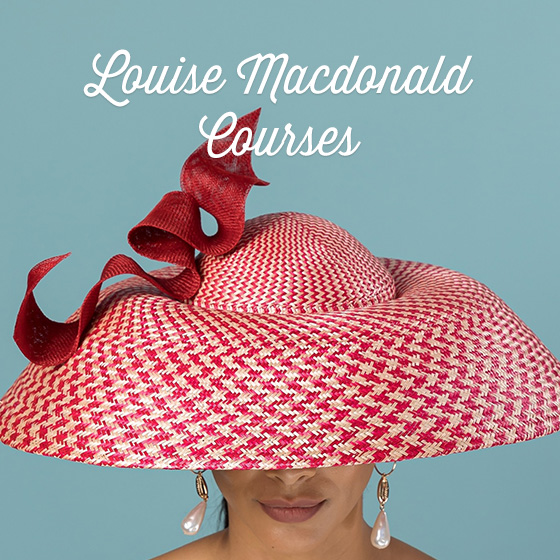