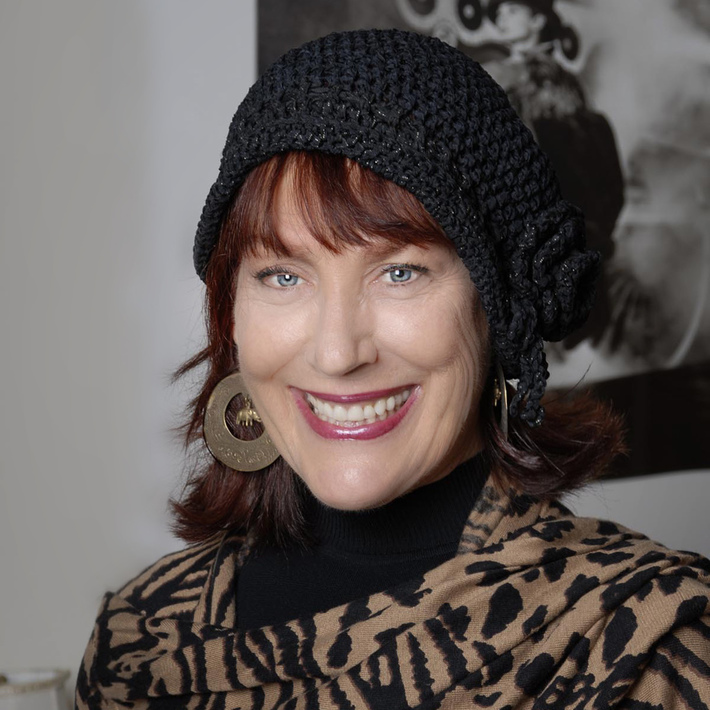 I Love Hats Because?
I love wearing hats because it changes your personality and you can’t have a bad day wearing a hat. It uplifts you and makes everyone else smile when they look at you. 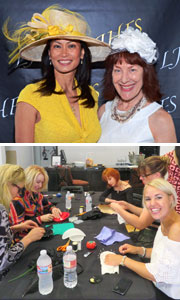 A work of art that happens to be worn on your head is the best way to describe the creations of milliner Diana Cavagnaro. Diana is a national celebrity whose credits include numerous appearances on television, as well as articles in newspapers and magazines discussing the art of millinery, fashion, and hat making. Diana’s creations have adorned the heads of many stars, celebrities, and socialites. Many of her designs are made for her customers who attend the Kentucky Derby, the Royal Ascot and Dubai.

In her 28 years in the hat business Diana has gained a wealth of knowledge, which she shares with the hundreds of students who come from all over the United States to study millinery with her. She has produced a series of instructional videos on hat making. Diana learned hat making when she served as assistant milliner at the Old Globe Theatre. Then she struck out on her own, specializing in women’s custom hats. 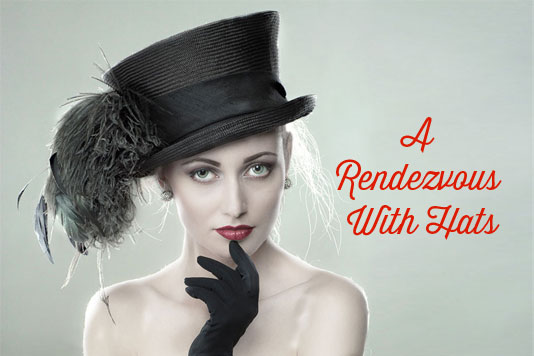